Biosceptre has received over £8M into its’ series A raise which will be used to resource the next stage of the companies’ development; progression into the clinic of Biosceptre’s first systemic products against novel oncology target nfP2X7.  Biosceptre will close the series A on the 21st December, 2017.

The major portion of the raise received to date was led by Tuspark Science and Technology Service Group, the venture arm of Tsinghua University, Beijing, and was made through through its investment vehicle, Bluesky Partnership II L.P.

“After a period of extensive preclinical work to establish the validity of the novel oncology target nfP2X7 for systemic therapies, the Biosceptre board is very pleased to see the company achieve this significant milestone. The work we have done to date on exploitation of nfP2X7 as a therapeutic target has shown incredible promise, and we are now very eager to generate in-human formal clinical trial results that bear out that promise.”

“We welcome Tuspark as they become a strategic shareholder, and look forward to working closely with them. We also thank other participants in this round for their support.”

At the boards’ direction, Biosceptre will apply the funding to progression of the companies’ highest priority clinical assets into Phase I and II trials in Australia. A Phase I trial of the peptide vaccine BIL06v is scheduled to start at three sites in Sydney Australia in 2018. Ethics approval has also been granted for a Phase I clinical trial for Biosceptre’s lead antibody BIL03s, however the company is currently reviewing improvements to this lead.  In addition to these plans, a number of Investigator Initiated Trials at research centres are also in planning.  Biosceptre anticipates announcing clinical milestones and results over the next 18 months, which would, if favourable, facilitate an IPO or trade sale as early as 2019.

Tus Science & Technology Service Group is the leading S&T Service Platform by Tus-Holdings. It was jointly founded by Tus-Holdings and Tsinghua Holdings in 2014, with strategic investment from CCB and ICBC. It is a platform committed to helping customers with complex challenges and improving quality of life through S&T innovations. It is the first S&T service provider in China devoted to building an integrated platform for innovation and entrepreneurship and has total assets of RMB 50B+.

Biosceptre is a Cambridge, UK headquartered biotechnology company focused on developing next generation cancer treatments targeting nfP2X7. Sir Greg Winter, founder of Cambridge Antibody Technology and Domantis is acting chairman of the Biosceptre Board of Directors and also chairs the Science Advisory Board.

Biosceptre’s clinical programs include systemic antibody-based therapeutics and vaccines, intended to treat a range of cancer types. With one successful phase I trial completed, Biosceptre will be progressing a number of clinical trials across a range of cancer indications. These trials will further advance the establishing of nfP2X7 as a new and important target for the successful treatment of a range of human cancers. 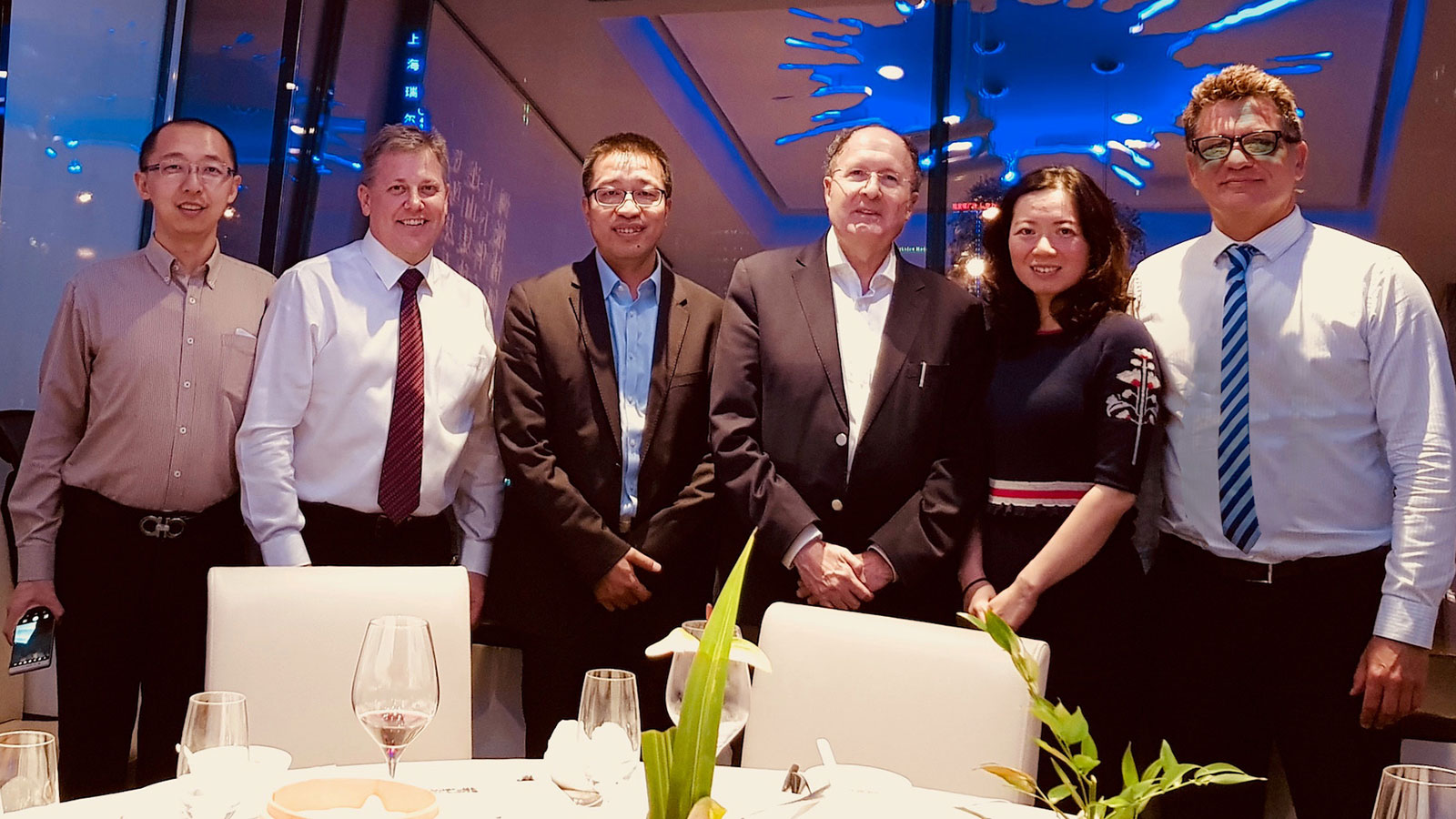