Upon invitation from our lead investor Tuspark S&T, Biosceptre recently participated in the Ministry of Education of the People’s Republic of China’s, 4th Annual Internet Plus Innovation and Entrepreneurship Competition. The competition was held by an affiliated institute; the Xiamen University in Fujian, China, in the third week of October 2018.

It has become the country’s largest and most influential platform for promoting innovation and entrepreneurship, and a landmark event in higher education. It fielded 200 local and 60 international entrants, chosen from over 630,000 applicants. 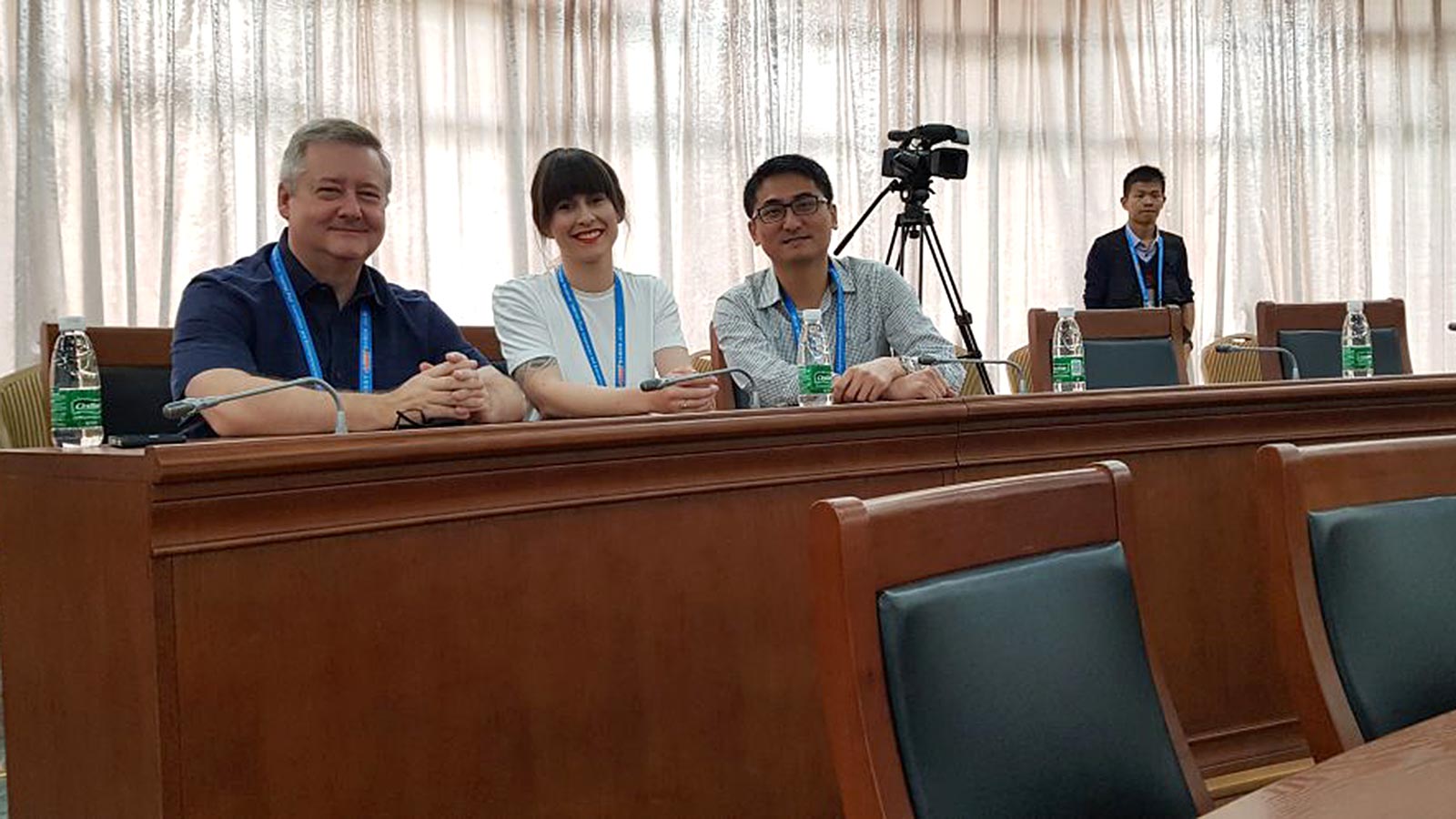 Elle did a great job  delivering both the initial presentation detailing Biosceptre’s science program, and the follow on defending session. Biosceptre’s efforts were recognised, with an additional opportunity  to present in  a “roadshow” style pitching session to investors. 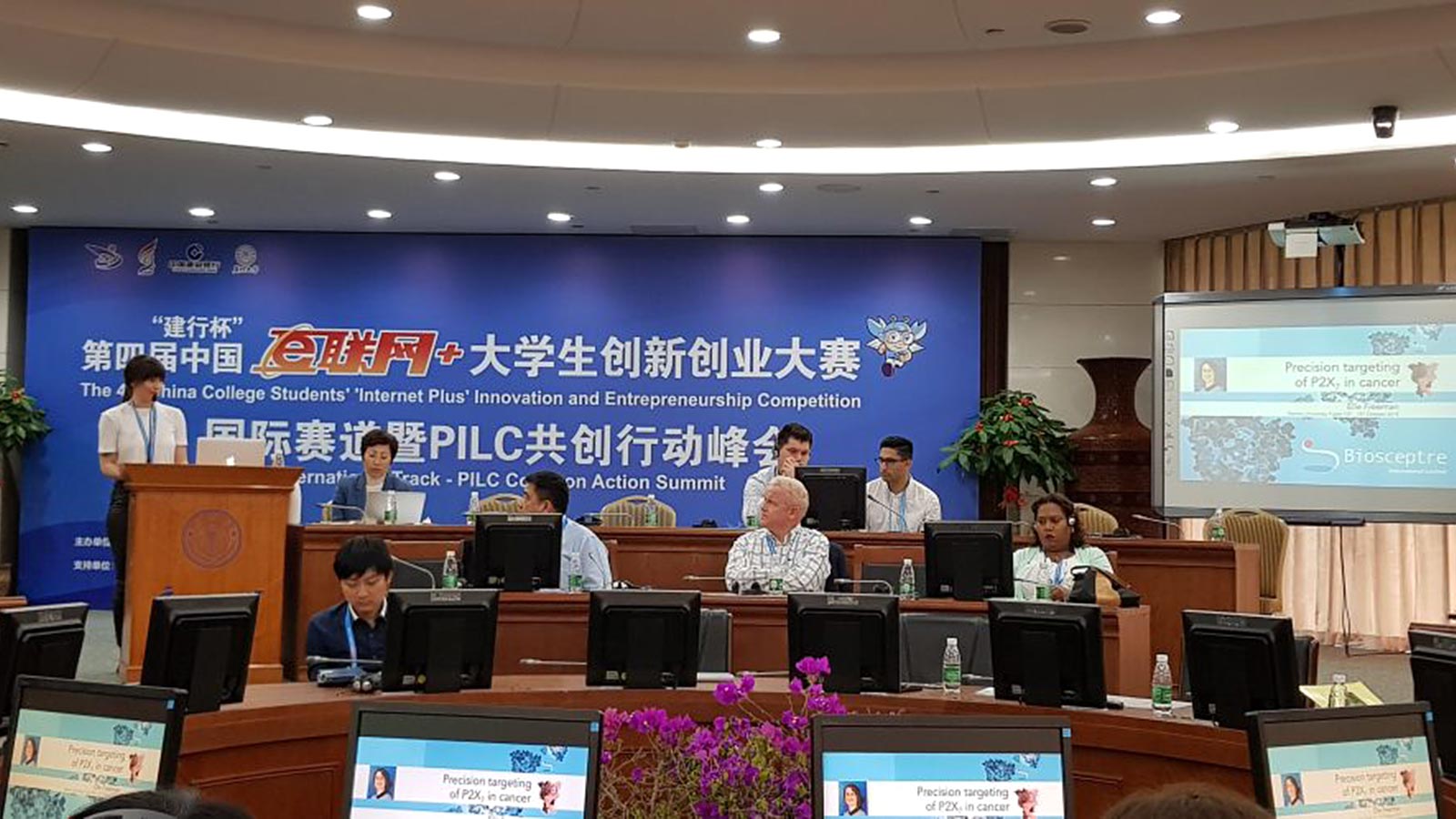 Elle’s effort and superb performance was well recognised by the judges, who awarded a gold medal to the Biosceptre team. 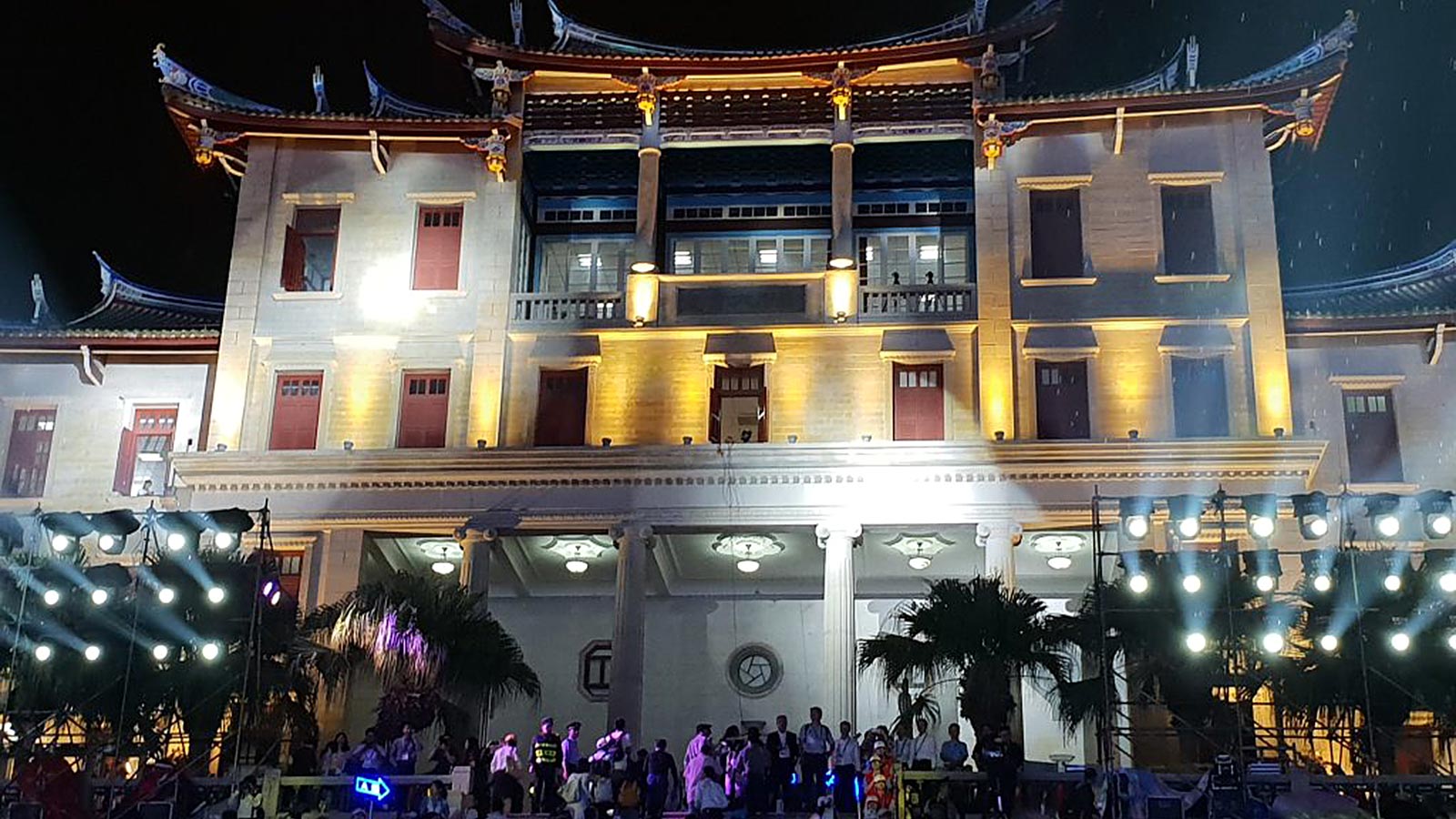 As well as the great work from Elle, the result was achieved with significant contributions from many of the Biosceptre Team. Julian, Simon, Romain, Daniel, Susan, Brad, and Braden all contributed to the application writing, presentation and review.

Following on from the event Shaun was invited to give an extended lecture of Biosceptres’ science at Tsinghua University in Beijing, which was also well received.

We extend our thanks to Kevin Lin from Tuspark for making these opportunities for Biosceptre possible.