Biosceptre (Aust) P/L has today announced an agreement with The University of Sydney and Children’s Medical Research Institute (CMRI) to establish a new research program on CAR-T cell immunotherapy, at CMRI’s premises in Westmead, Western Sydney.

Biosceptre is developing anti-cancer therapies – in particular, targeted therapeutics and immune-oncology products targeting most types of cancers, with the goal of bringing novel treatments to patients suffering from a wide range of malignancies. 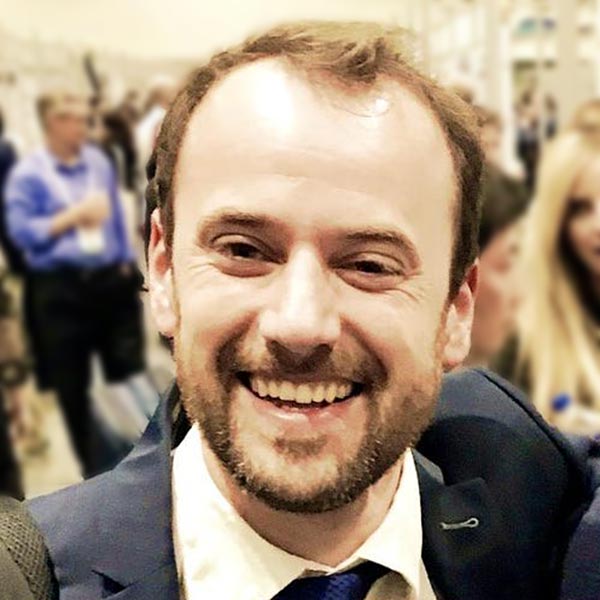 The University of Sydney’s Faculty of Medicine and Health has recruited Dr Patrick Schlegel, a paediatric oncologist and leader in CAR-T technology, from Tübingen, Germany, to lead the new research team. Using genetic engineering in safe laboratory environments, T-cells are modified to produce structures called chimeric antigen receptors (CARs) on their surface that can recognise and attack cancers, providing treatment for cancer patients.

Dr Schlegel has pioneered the use of the CAR-T technology with a novel targeting system that has the potential to treat a broad range of cancers and will develop this technology further in his laboratory in Australia.

In a multi-party partnership, Dr Schlegel will have appointments at CMRI, the Cancer Centre for Children in The Children’s Hospital at Westmead (part of the Sydney Children’s Hospitals Network – SCHN), and as a Professor of The University of Sydney.

Biosceptre’s contract with the University of Sydney will see the laboratory based at CMRI, within the Westmead health, research and education precinct.

“We are delighted to be entering this agreement with CMRI as it stands as one of Australia’s key research and manufacturing hubs,” explained Mr Gavin Currie, CEO of Biosceptre.

“The cluster of leading cancer research programs and facilities were a major attraction for us with this partnership. When coupled with a state-of-the-art children’s hospital and the country’s largest paediatric hospital network, there’s terrific potential for further Biosceptre collaborations, in CAR-T research, across other institutes and Westmead adult hospital.”

“The Biosceptre program originated from the unique discoveries of our founder Julian Barden at The University of Sydney, so we’re really pleased to have Professor Schlegel, in Australia, applying his CAR T expertise to the clinical translation of that science. And we look forward to advancing to the clinical stage.” said Mr Currie.

“We are building a very strong research program in immunotherapy, and Professor Schlegel’s work will be a crucial part of this”, said Professor Robyn Ward, Executive Dean of the Faculty of Medicine and Health.

“The University will also facilitate Professor Schlegel’s role in training and developing a highly skilled workforce to meet escalating clinical demand in this field.”

CMRI’s Executive Director, Professor Roger Reddel, said, “We are delighted that Dr Schlegel has chosen the Westmead Health Precinct as the most suitable environment for his CAR-T research program, which is complementary to the gene therapy and cancer research programs already at CMRI and with research partners in the Precinct. The agreement with Biosceptre in partnership with University of Sydney and The Children’s Hospital Westmead is an important component of CMRI’s strategy to make new therapies developed in the laboratory available to patients faster.”

“Professor Schlegel’s research group will harness the power of the body’s immune system to develop new, more effective, and less toxic treatments for children with cancer”, said Dr Luciano Dalla Pozza, Head of the Cancer Centre for Children at The Children’s Hospital at Westmead. “He is at the forefront of immunotherapy research – he and his team will substantially enhance the research opportunities and range of therapies that we can offer to our young patients in Australia – so we can better help children suffering from cancer and other diseases.”

Chief Executive of SCHN, Catherine Cox said, “This is about leveraging existing strengths in research for the paediatric (and adult) patient population, accelerating development of new expertise, and importantly, advanced manufacturing capability to improve access to care options. Through SCHN’s existing pilot-scale GMP-standard Cell and Gene Therapy Facility and the NSW Government’s new Viral Vector Manufacturing Facility, at Westmead, to produce novel CAR-T therapies at clinical grade. It’s creating the jobs of the future that will produce new treatments to benefit children with cancer across Australia and worldwide.”